What is a Peninsula Kitchen?

A peninsular kitchen includes a peninsula which is almost the same as an island but it is connected to a wall at one end rather than standing freely in the centre. Kitchen Fitters In Birmingham have installed many peninsulas and we know they are great for many types of kitchens.

A peninsula acts as an extension of your worktops and can aid in separating areas in a kitchen with an open-plan design. You can access a peninsula from three sides, which is one less than an island.

In this type of layout, the peninsula protrudes from one wall and has three accessible sides, which differentiates this layout from a U or L shaped kitchen. In these design layouts, the units are placed up against the walls which means only one side of the unit is accessible.

A kitchen with peninsula is a great choice for people who have always dreamed of owning a kitchen with an island but just don’t have enough space for it. By installing a peninsula kitchen you get the advantages of an island without the need for a larger kitchen.

The layout comes with identical advantages of an island kitchen. It provides additional workspace, storage and also gives an extra space for entertaining guests. Since the peninsula is attached to a wall at one end, it leaves a lot of space at the other end of the peninsula so this is an excellent layout choice for smaller rooms where space is scarce.

Read on to find out more about how you can incorporate a peninsula in your kitchen. 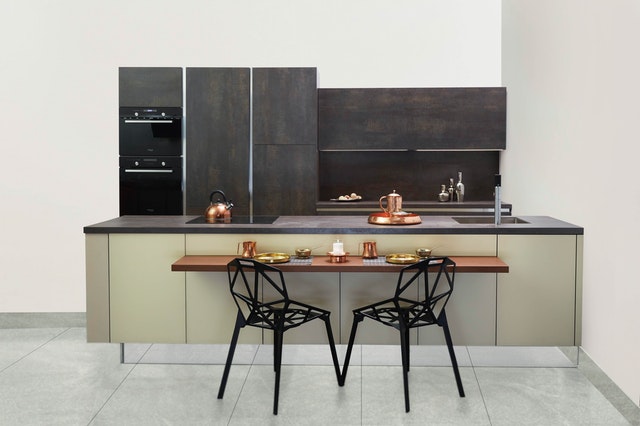 Advantages of Kitchen With Peninsula

If you have a small kitchen, a kitchen with peninsula will bring some benefits to your room:

Where Should The Peninsula Go?

The exact location and specifications of the peninsula will depend on a number of factors such it’s dimensions and the layout of your kitchen. You can use the peninsula in a variety of ways to achieve different results: 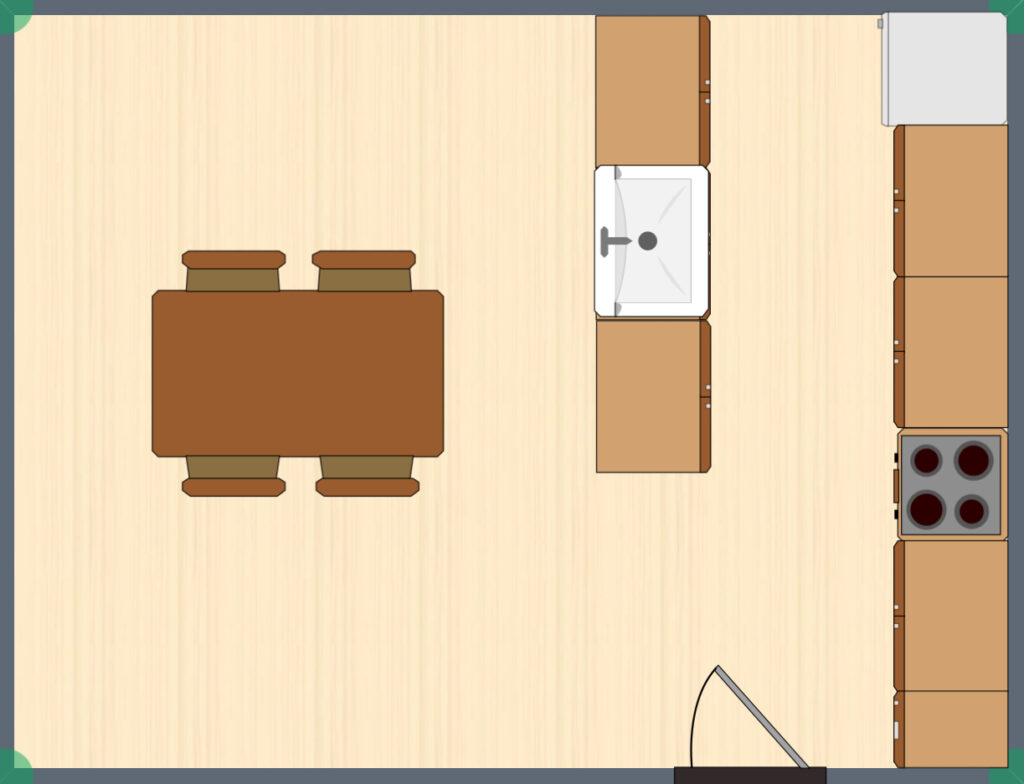 This great design layout can bring a number of benefits to your kitchen including room definition, increased storage and worktop space and functionality. It allows smaller kitchens to gain all the benefits of an island and it is a fantastic way to add some character to your room.

A peninsula kitchen layout is perfect for your small kitchen

If your kitchen needs updating, now is the perfect time to talk to Kitchen Fitters In Birmingham to arrange your new peninsular kitchen.